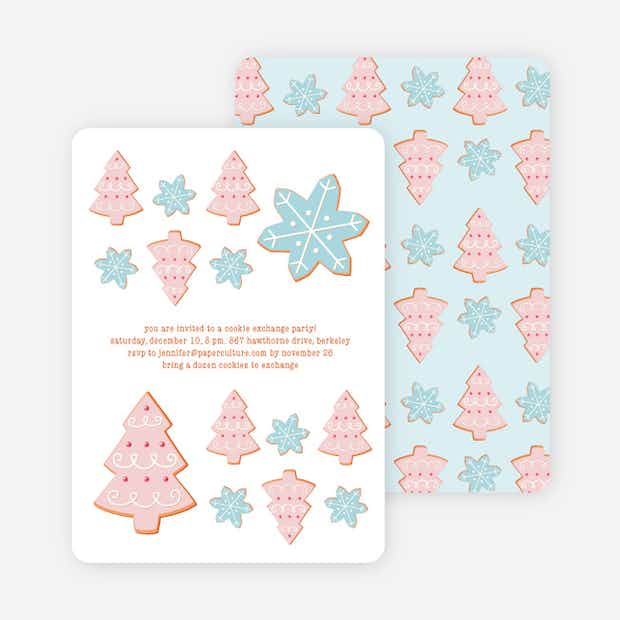 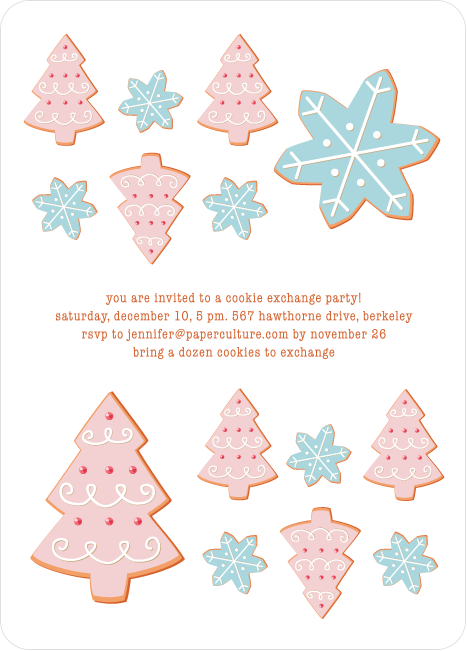 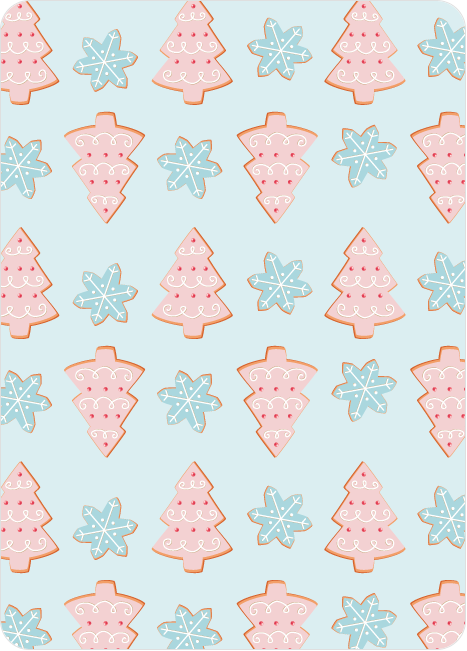 The time is now to save the planet.
Every order plants a tree.