How to Address Wedding Invitation Envelopes

Although it’s the last step in assembling invitations, addressing envelopes is actually one of the most nuanced parts of the process. The names you write on the envelope are the way you let guests know who is (or isn’t!) invited to your celebration. This article is meant to be your guide to addressing. There will be three types of wording addressed: traditional, modern formal, and modern casual. Traditional and modern formal styles seem similar (and in fact they are), but a modern formal tone can be thought of a relatively more progressive version of the traditional tone, which is usually only used on extremely formal invitations.

Remember, etiquette is meant to make your guests feel respected. Many of these rules have been used for centuries, and as a result can seem very outdated. If you think a rule will offend someone, don’t be afraid to ignore it! You want every invitee to feel welcome at your wedding (you are requesting “the honor of their presence” or “the pleasure of their company”, after all). With that in mind, you’ll be ready to take your invitations to the post office in no time.

For formal or traditional invitations,  married couples should be addressed by the husband’s title and last name:

Traditionally, both members of the couple are addressed this way even if the wife has kept her maiden name. However, we recommend using the following format:

For same-sex couples, the same  two line format is used. The names are written in alphabetical order by last name:

If your invitations have an informal or casual tone, feel free to use any of the formats below with or without titles. You can also change the order of the names if you see fit. In general, invitations with an informal tone can be formatted however you please.

To address married couples with children who are still minors, use a two-line format (children over 18 receive their own invitation regardless of where they live). The first line addresses the couple by the husband’s title and last name, while the second line addresses the children by first name:

If your invitation has casual tone, you can use any of the casual examples mentioned above and simply add a line at the end with the children’s names.

For invitations with a traditional tone, address couples with titles with the husband’s title and last name. Remember not to abbreviate! If the husband or both members of the couple have a title, address them as such:

If the wife has a title, use this format instead: “Mr. and Mrs. Andrew Garcia”. (However, we recommend using the “modern formal” format below, to give everyone the credit they deserve).

Invitations with a modern formal tone address women with titles separately from their husbands, as such:

If both members of the couple have the same title, they are addressed together:

Same-sex couples are addressed in the same two-line format, but the names are written in alphabetical order by last name:

For traditional invitations, if a married woman is in the military but her husband is not, they are addressed as a civilian married couple using social titles. If a married man is in the military, only his rank is written on the invitation regardless of whether his wife is part of the armed forces, as shown below. Service branch isn’t included in this format because it would seem as if both halves of the couple are in the same branch.

For modern formal invitations, if both members of a couple are in the military they are addressed on separate lines. Each line takes on the format of rank, first and last name, and service branch. The word “and” is added to the beginning of the second line to indicate that the couple’s married status. Again, the woman is listed first.

If the guest is an unmarried man or woman in the military, they are addressed by rank and first and last names, followed by a comma and service branch:

For an invite using a traditional tone, address a divorced woman who has kept her husband’s last name, with “Ms.” (or any other professional or military title), first name, maiden name, and last name:

If a divorced woman has resumed use of her maiden name, address her with her first and maiden names:

If you are using a traditional tone on your invitations, address a widowed woman using her ex-husband’s first and last name as such:

If you are using a modern formal tone, leave out her ex-husband’s first name:

If she kept her maiden name after marriage, address her using her own first and last names:

To address a single woman without a guest, use her title and first and last names:

A single man, along with a man who is divorced or widowed, is addressed using his title, first, and last names:

Anonymous guests, however, present more of a challenge, even more so when using a single envelope. There’s a lot of debate about the proper etiquette, but most experts agree that writing “First Name Last Name and Guest” isn’t the way to go.

Your guest will then be able to indicate whether they will bring a date or not using the “number attending” or meal selection on the RSVP card.

Another alternative is simply not to address the topic anywhere on your invite. Instead, speak to the guest personally to let them know they can bring a date. 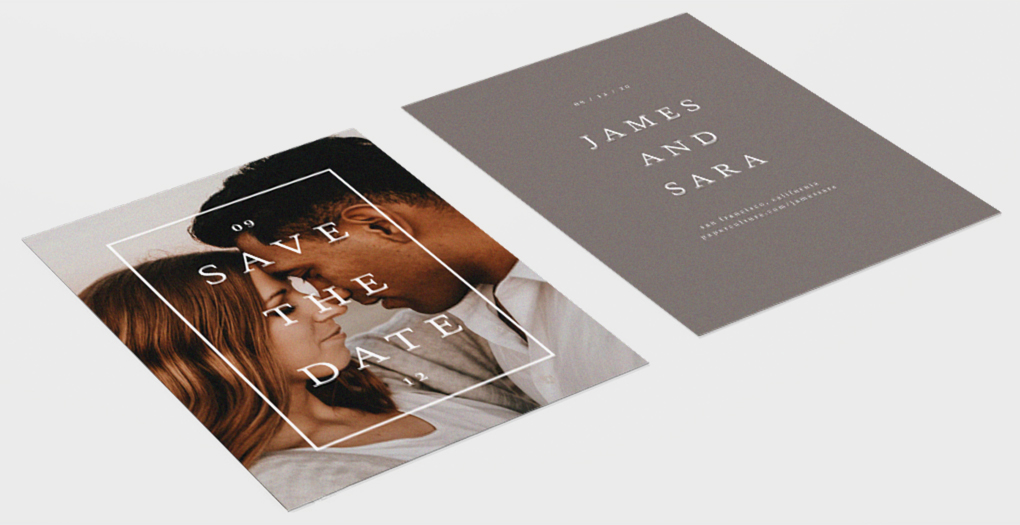 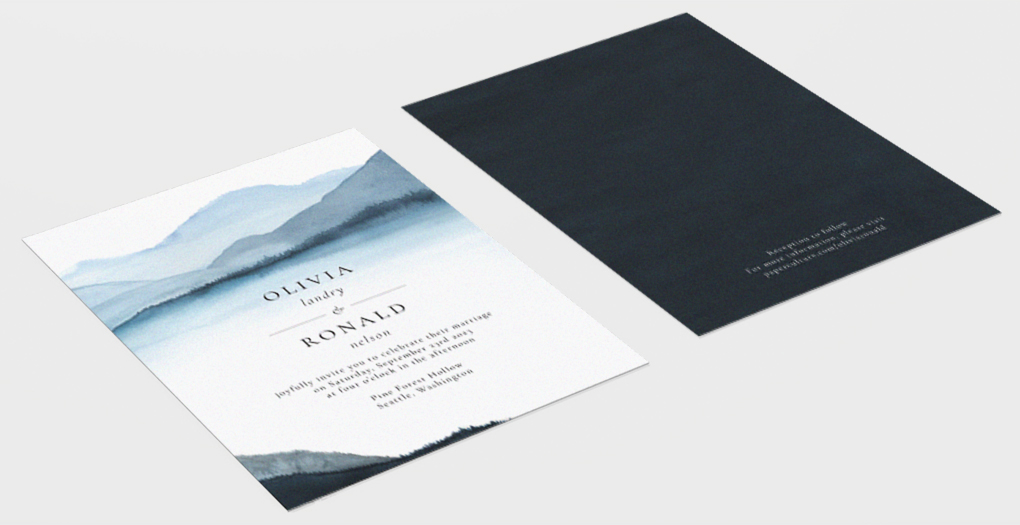 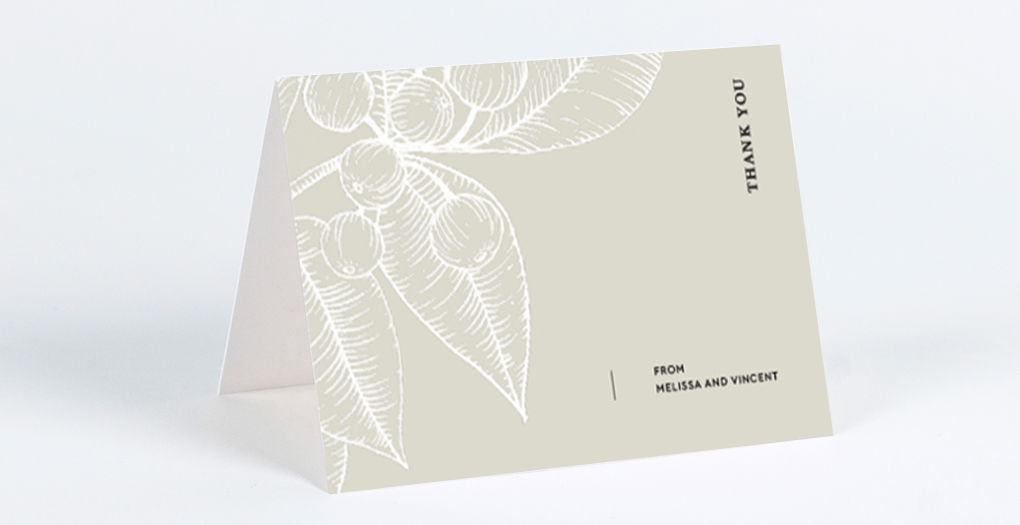 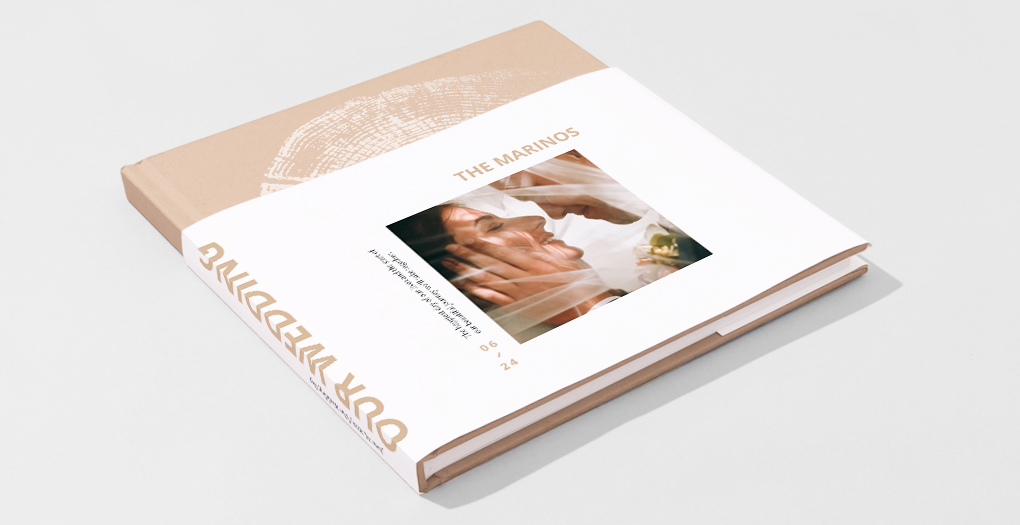 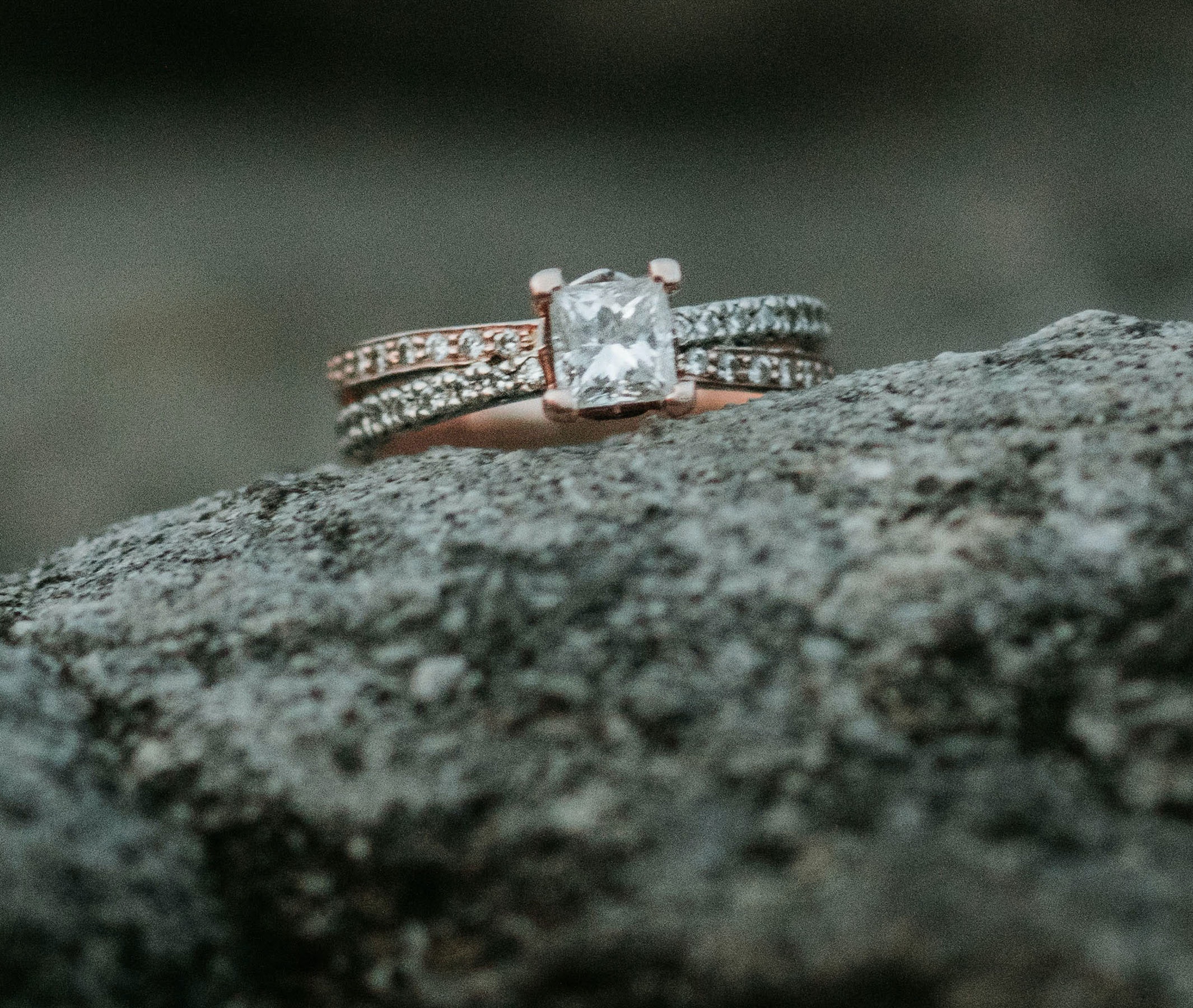 WEDDING PLANNING
5 Tips for Hosting a Sustainable Wedding
Here at Paper Culture, we say 'I Do' to the planet by offering sustainable choices in wedding stationery. Read our top 5 tips on throwing an eco-friendly wedding.
READ MORE